A Snow Day and a Dinner Party

Throughout January I killed 2 rolls of film. The first was the day when Toronto received dozens of centimetres of snow and turned it into a beautiful snowy winter wonderland. Pepper loves the snow, so as much as I wanted to be a hermit inside, she demanded that we go play in the snow covered streets and parks.

The second was a small dinner party that I hosted. Since the pandemic began, I haven't bee able to do one of the things that I love most, and that's hosting dinner parties. It was a relief to finally feel comfortable enough to host one, and to have been able to do it with some new friends I'd made over the past year. Cooking for friends is an act that I love dearly; not being able to have done it for so long has been disappointing to say the least. However, it does seem that the end of the pandemic is near, so hopefully this I can start cooking for friends more regularly again.

Who knows, maybe I'll get to cook for you! 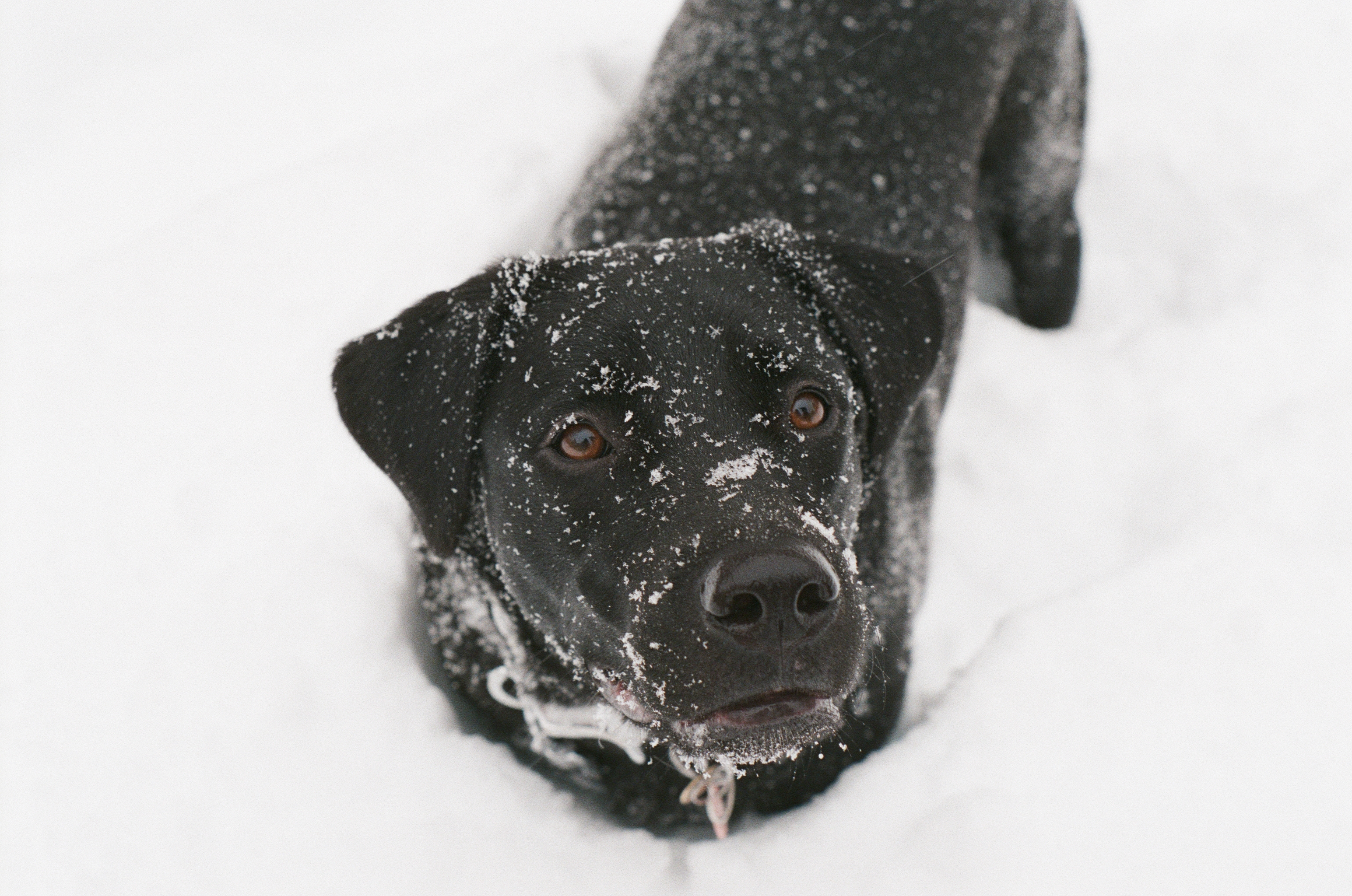 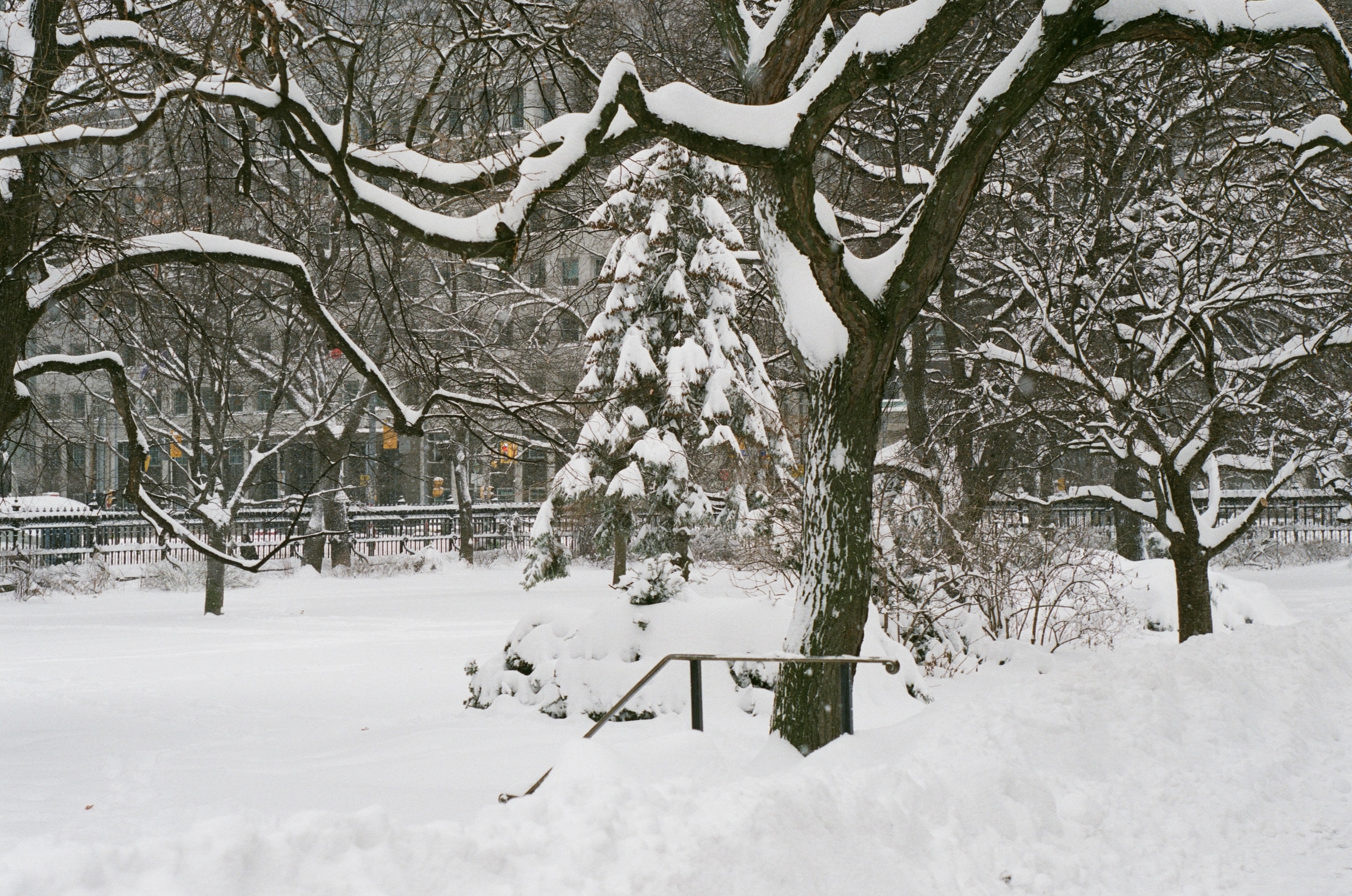 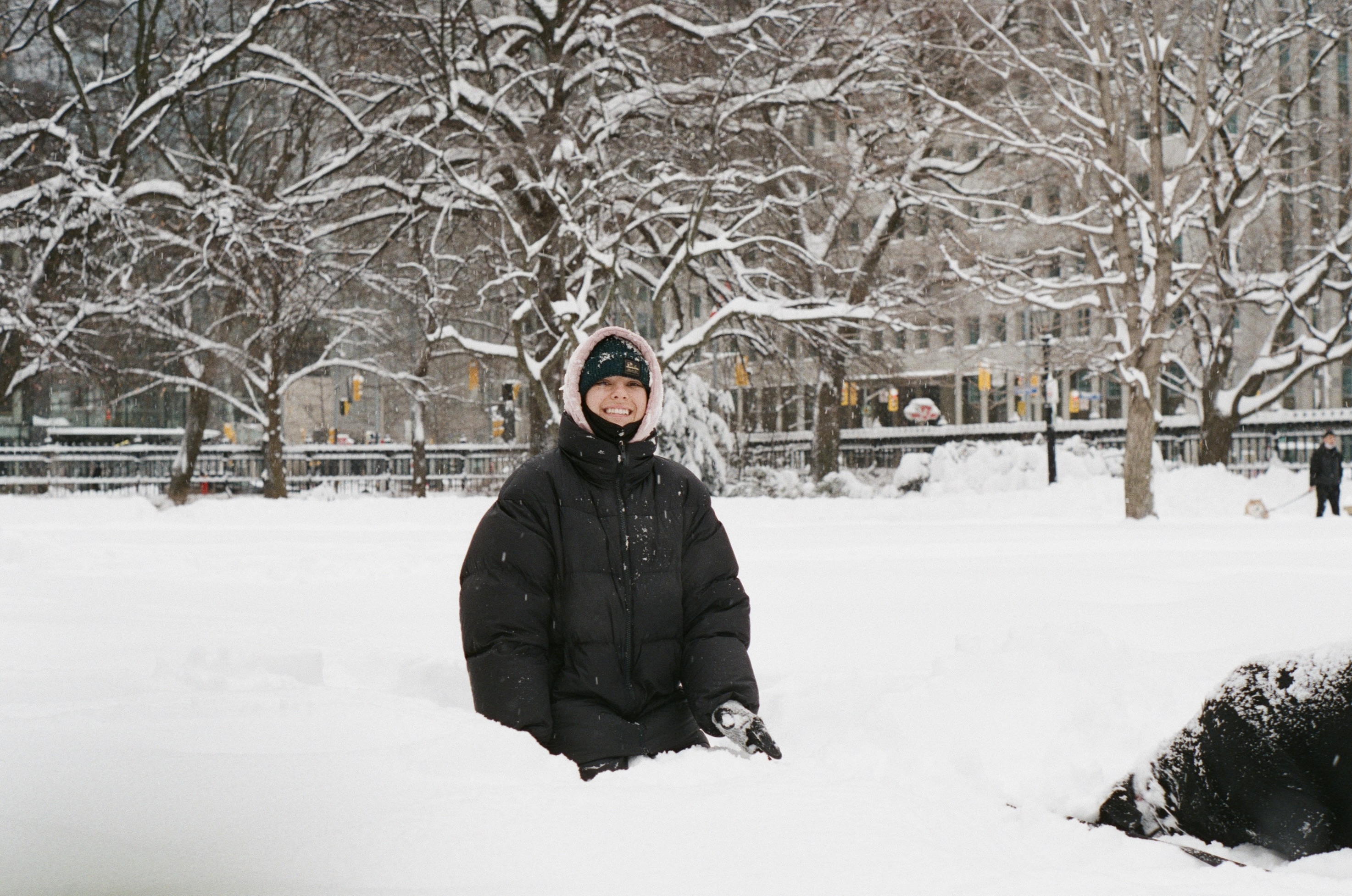 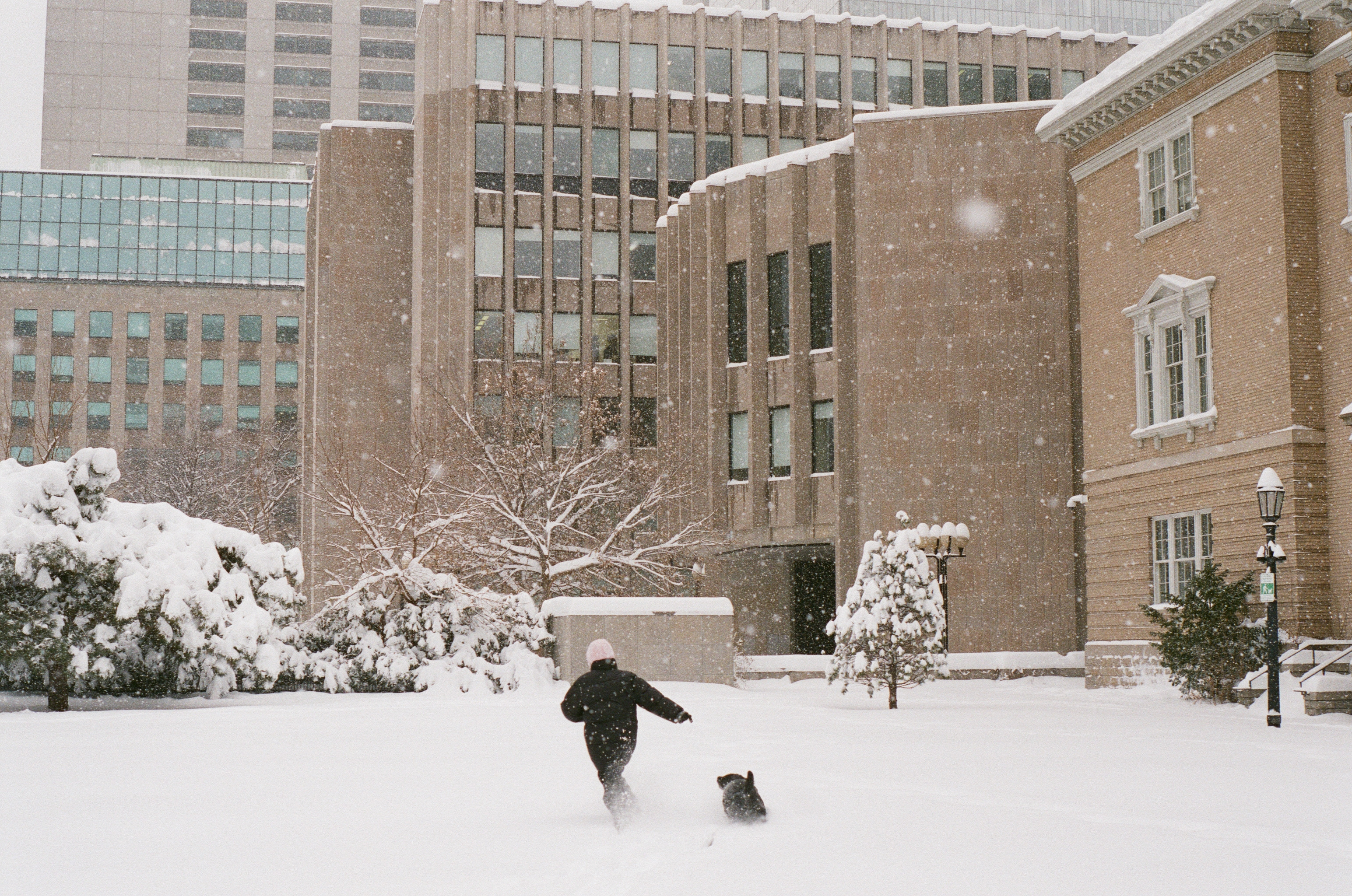 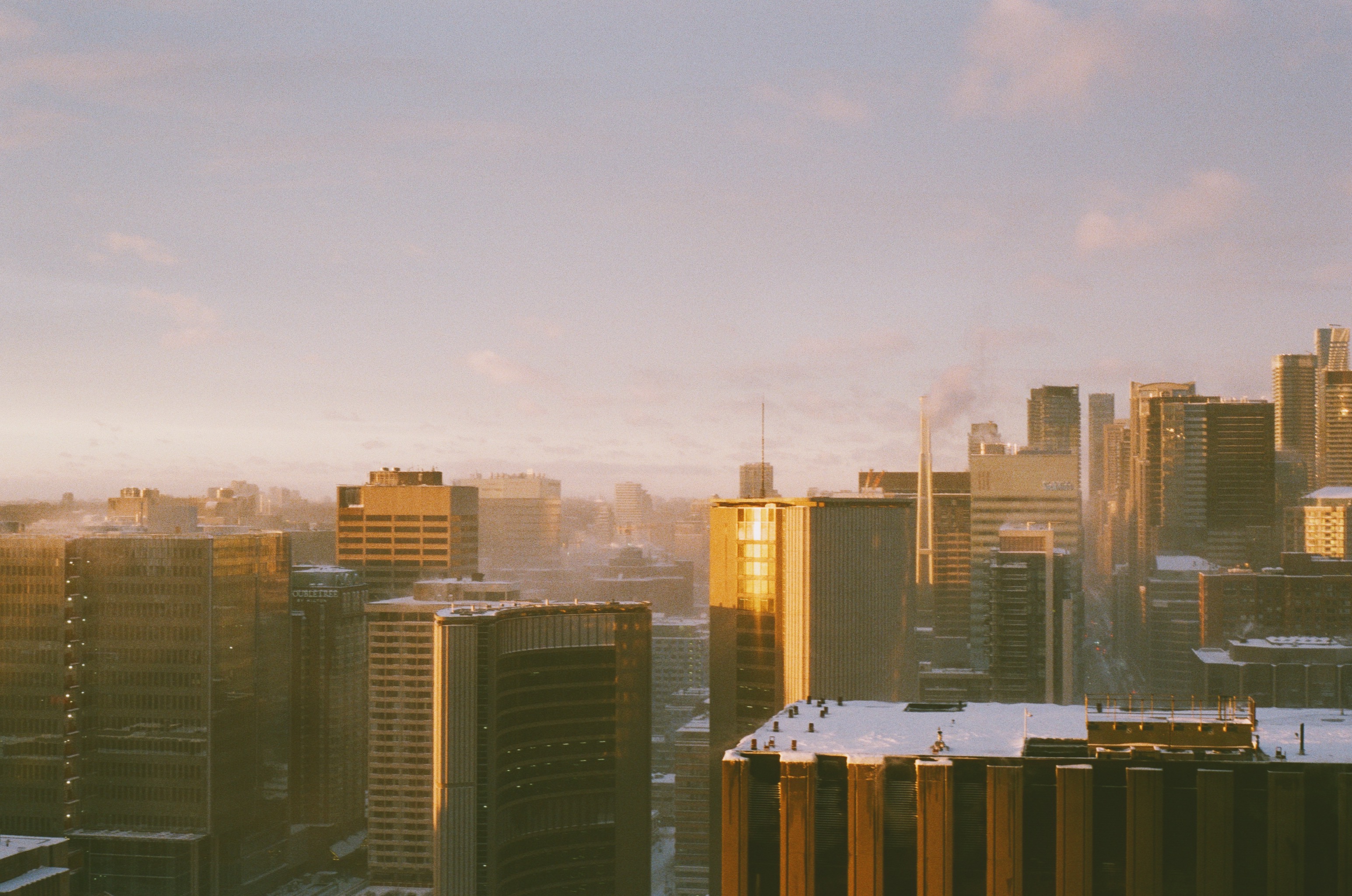 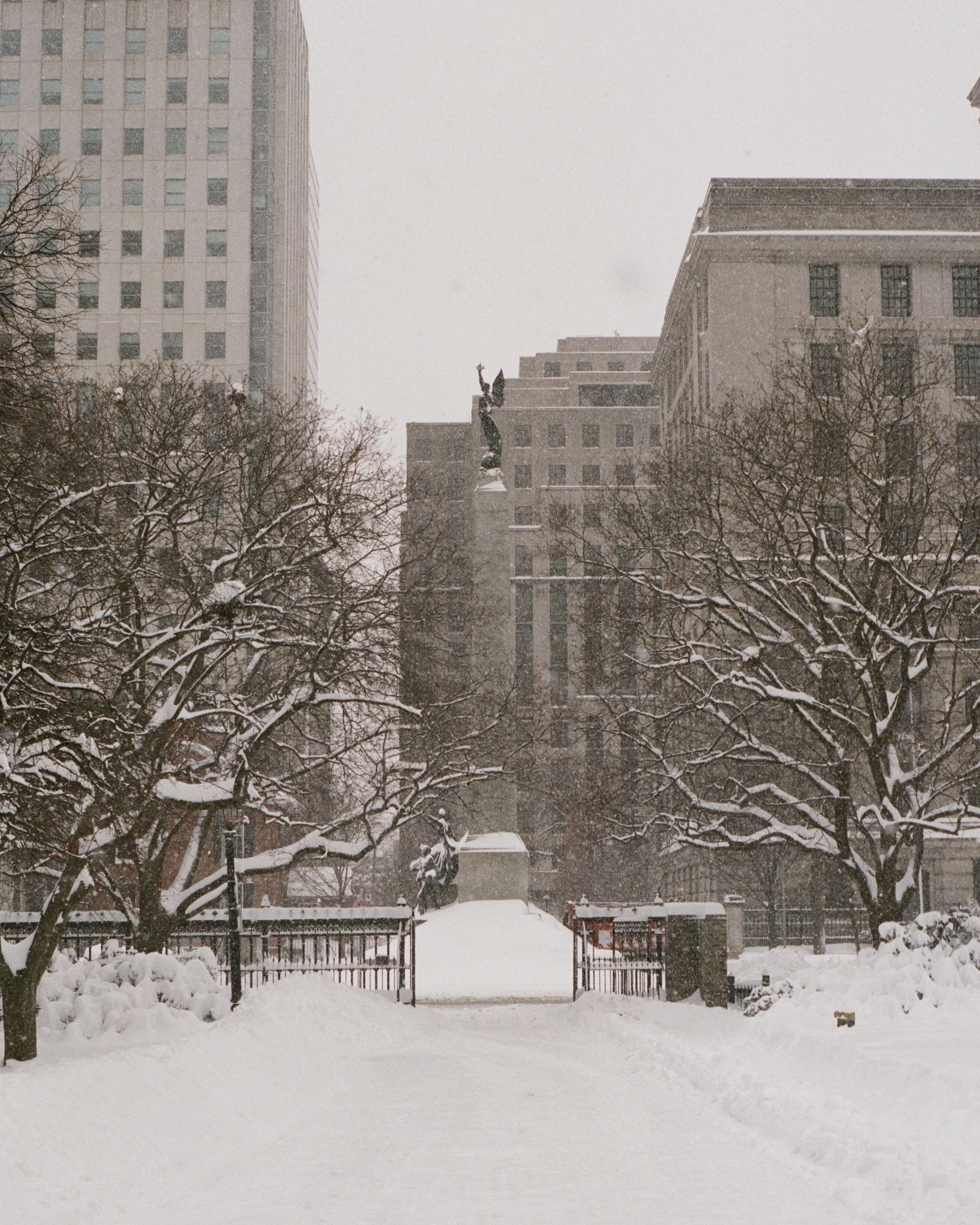 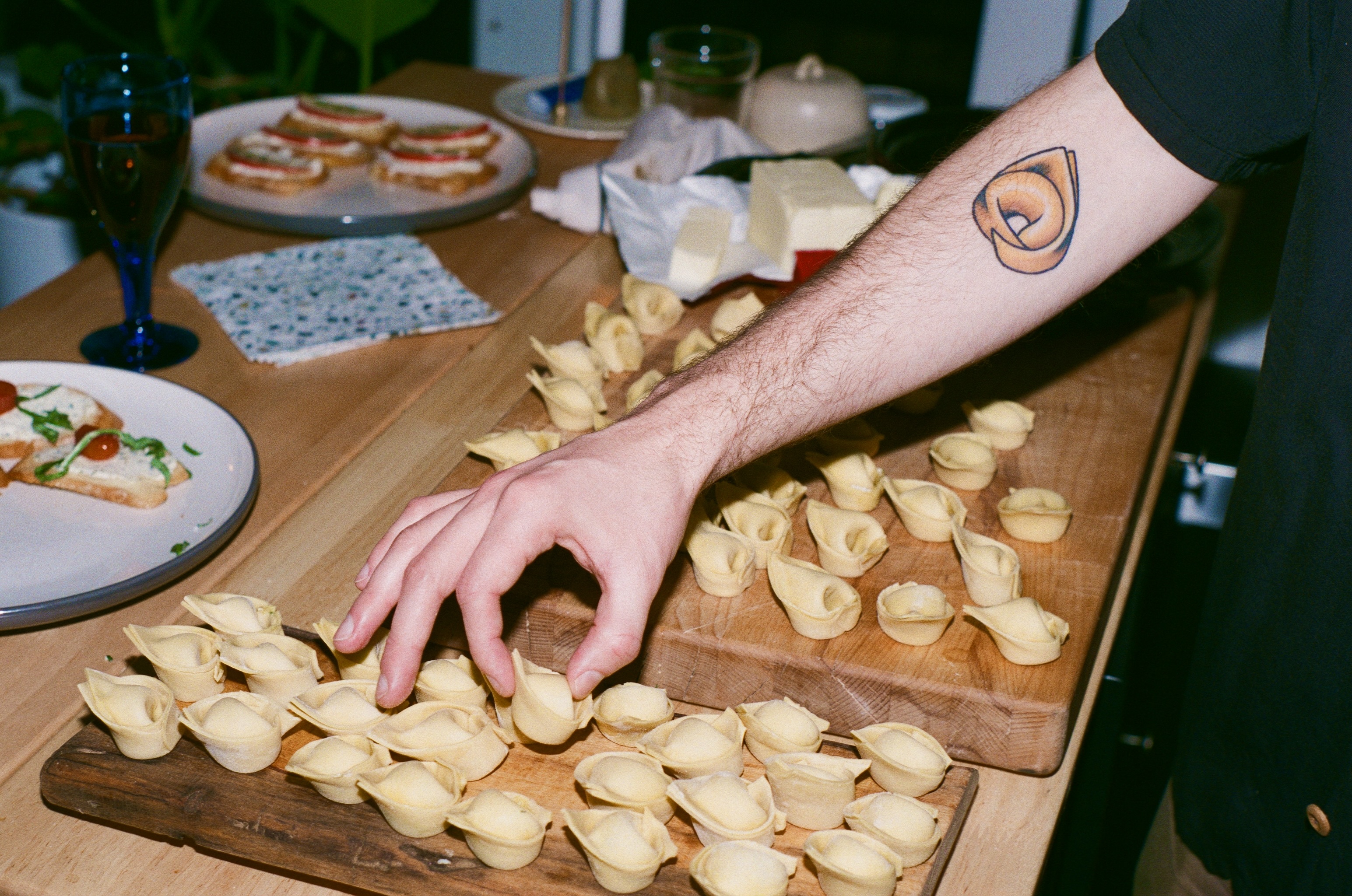 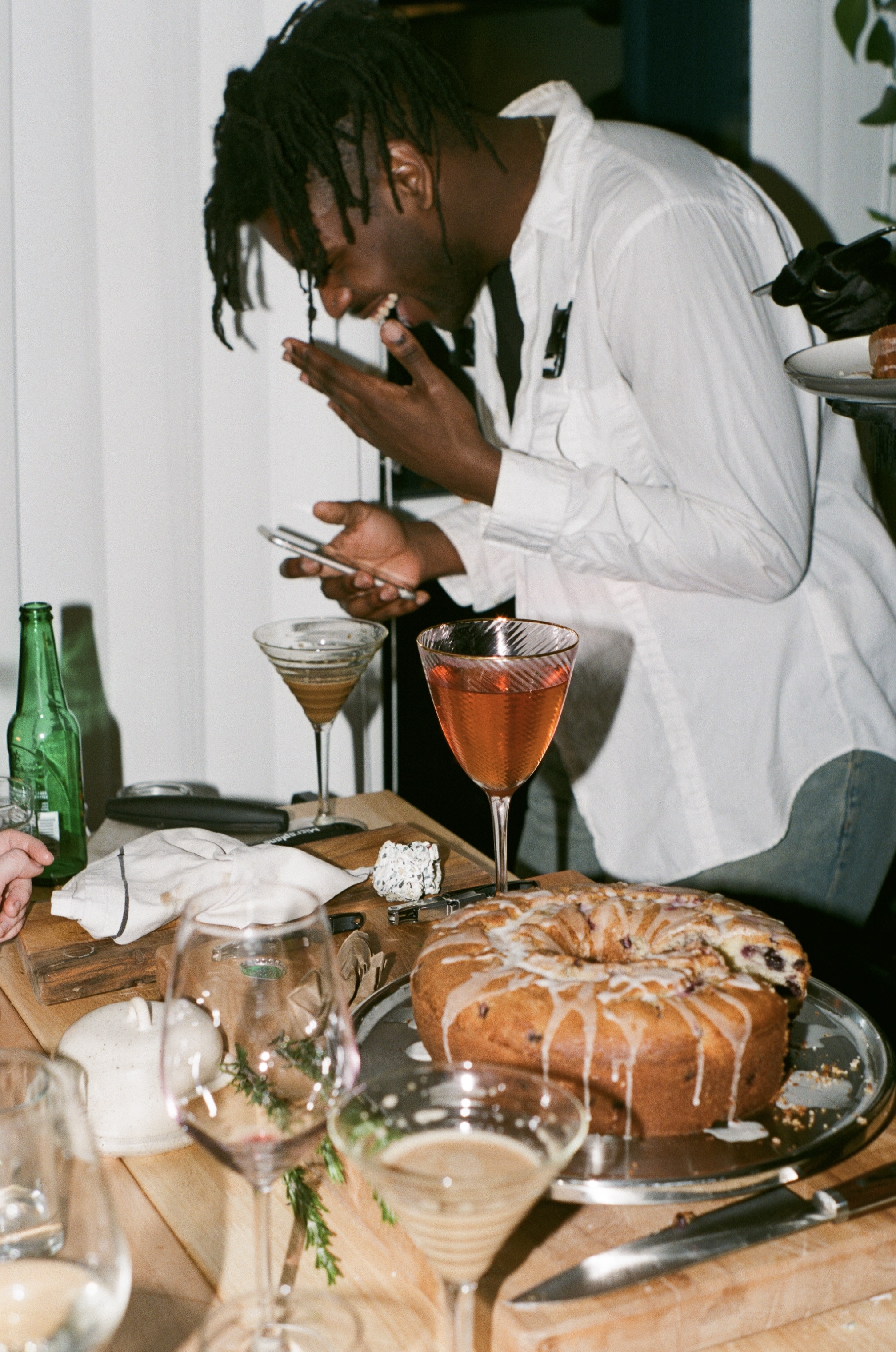 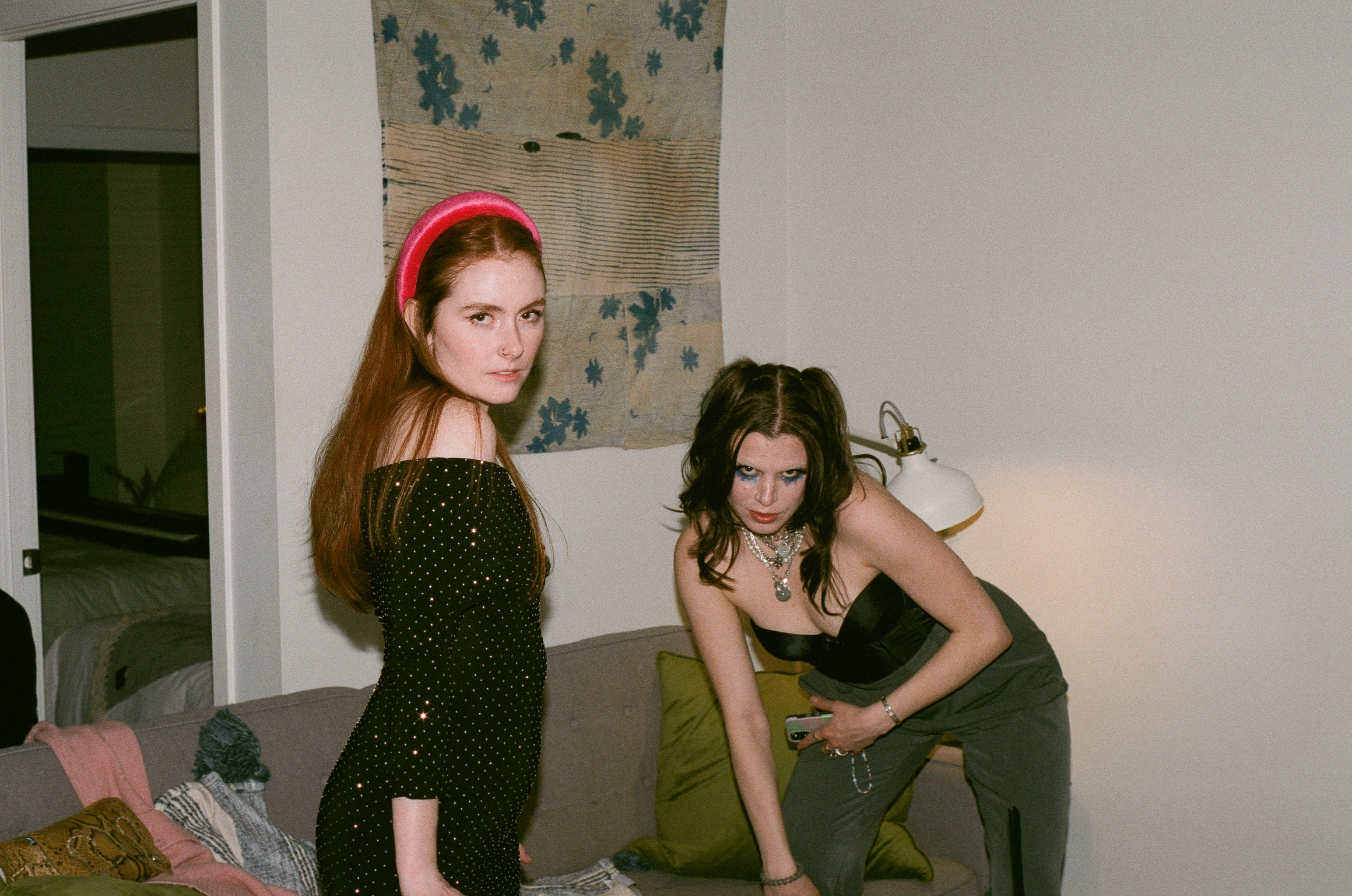 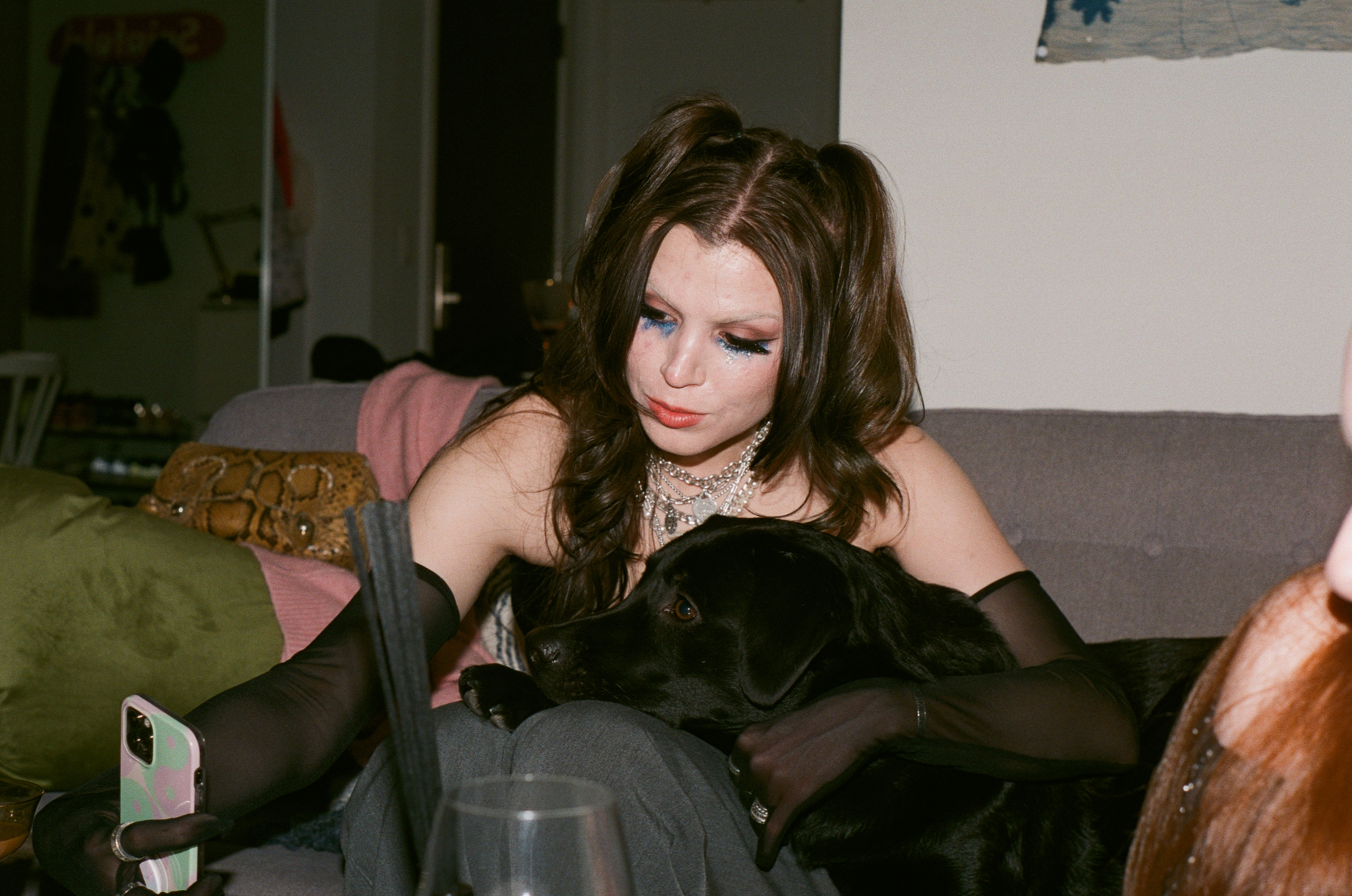 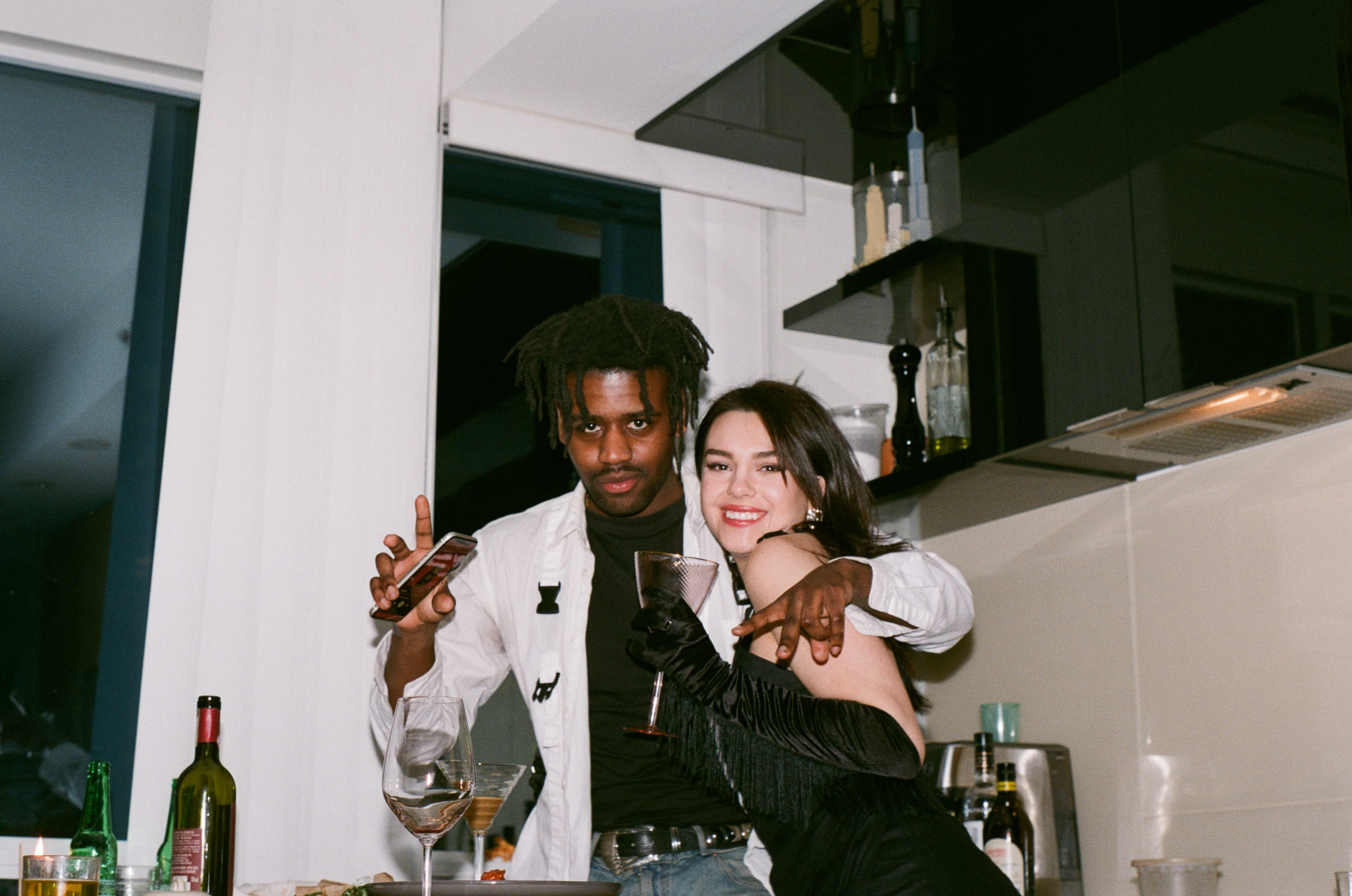