I built a cool blogging platform from scratch and am open sourcing it today! 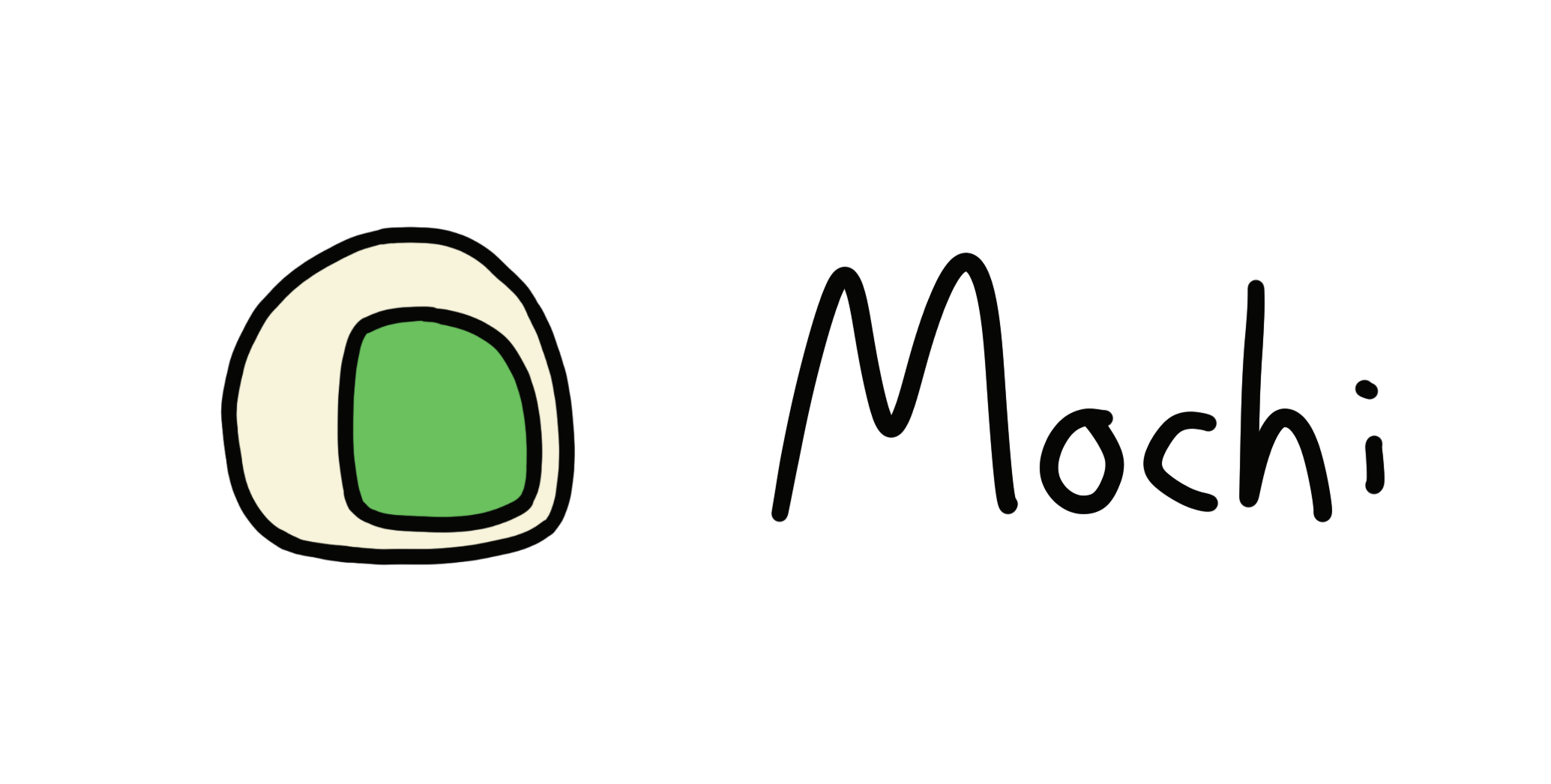 Over the past months, I've been been spending some of my free time rewriting my blog from scratch. I wrote about the process previously, here. It was a really valuable experience and I learned a lot along the way. While I was working on it, it appeared to me that others might find this type of software useful and would want the same freedom and satisfaction of running their own blogging software, that I did. After a little refactoring, some bug fixing, feedback from friends (thanks Max!), and writing documentation, I was ready to let other people see it.

I'm still not sure it's ready for the big leagues, but I feel like I can't just work on it in isolation forever. So today, after some late nights, I'm announcing that Mochi is finally available for public consumption! It's still the very early days of Mochi and there's so many improvements for me to make, but feedback is the most important part of the process. I would be really appreciate if you took the time to start the project page and leave me feedback by opening an issue.

🎉✨You can learn about how to set up Mochi here 🎉✨